The Physician Referral: an Exercise in Love Connections 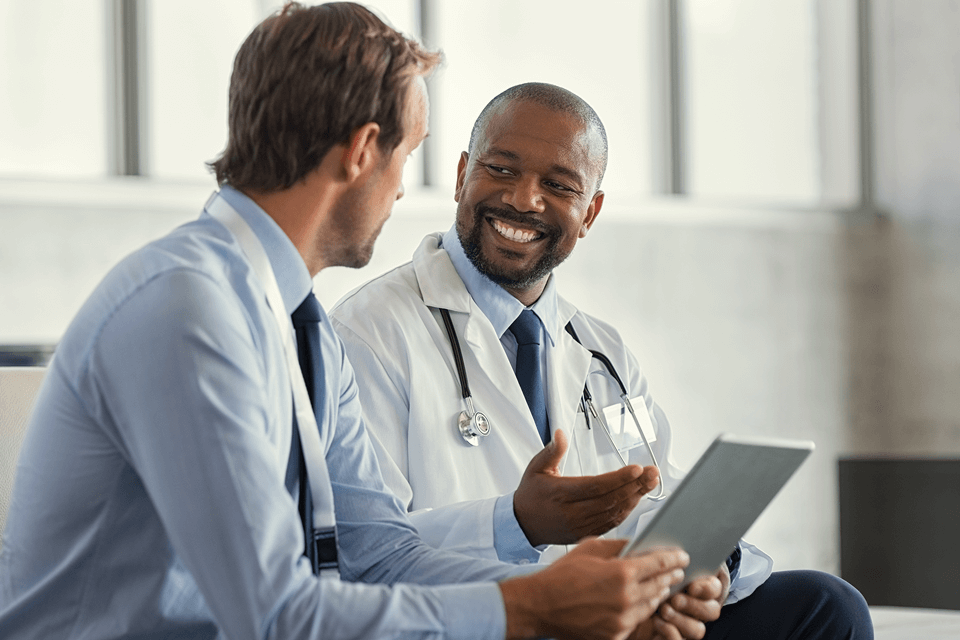 Since 1999, I have been trying to crack the nut of how to scale physician referrals as a successful go-to tactic for clinical trial recruitment. Sadly, this is in the scrap heap of my personal failure pile, along with many other trusted colleagues in the industry. While there have been many attempts at examining the root cause of why physician referrals aren't the effective "recruiting into research tool" we all think it should be, it all really boils down to this: Expecting a physician to refer a patient to a clinical trial outside of her practice is no different from setting up your nephew on a blind date.

Imagine a garden variety physician – let’s call her Dr. Minh. She understands what research is at a base level. She relies on it to write prescriptions with some level of trust, but at the same time may also distrust the research participation for both good and bad reasons. Similarly, your Aunt Margie understands what love is. She too relies on it to go about her life with some level of trust, but has plenty of healthy skepticism for it as well.

Aunt Margie has a nephew, Jason, who has been single for some time. Neither Aunt Margie nor Jason would be caught dead talking about “love” in the general sense. Likewise, Dr. Minh isn’t going to sit her patients down to have a general conversation about clinical research – how would that even go down? About as awkwardly as it would to talk about love in the general sense:

A blind date, however, is a little different. Still an awkward topic, and probably only reserved for people who have a certain kind of relationship, and even then it’s a delicate thing to broach. The difference between discussing blind dates versus love more generally, is that there is at least a specific decision to make and an action to take for the former. Also, Aunt Margie would also never set up a blind date for Jason if she didn’t have a pretty good feeling that the date would be a decent match on some level. And how would she know this? A connection through a trusted friend, a direct relationship with the potential date, or some other line of sight to ensure it has some chance of flourishing or at least won’t be an utter disaster.

Dr. Minh might also refer a patient to a specific clinical trial. But, like Aunt Margie, only if she has a pretty good feeling that the trial has a decent chance of helping her patient and certainly confidence that it won’t be a medical disaster. The million dollar question is: How would Dr. Minh know this? Certainly not with a general awareness campaign.

General strategies to raise the awareness of clinical research in the general physician population are as useless as raising awareness with Aunt Margie about the merits of love. What would the Dr. Minh’s of the world do with more general knowledge about clinical research? The problem isn’t that physicians don’t know or trust clinical research in general. While this may be true, the problem is more about physicians not having specific trials they trust to refer their patients to. Just like Aunt Margie will only set up her nephew, Jason, on blind dates that she can vouch for and that have high potential of forming a love connection.